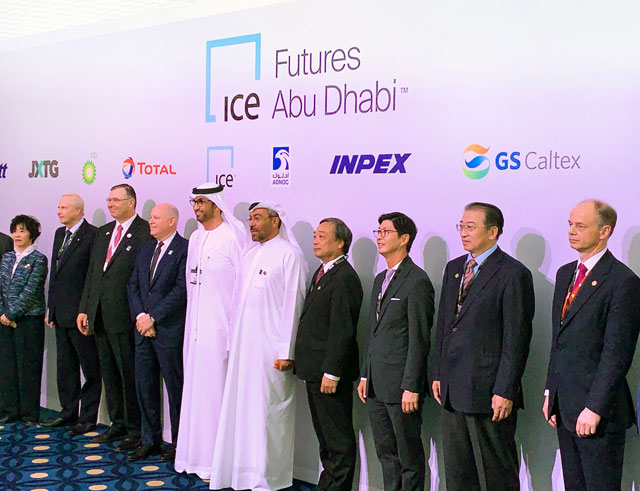 On November 4, 2019, Abu Dhabi’s Supreme Petroleum Council (SPC) announced that it would implement a new pricing mechanism for ADNOC’s Murban crude. As a result, Murban pricing will move from a retroactive official selling price to market-driven, forward pricing using a Murban futures contract as its price marker. The SPC’s announcement also gave ADNOC permission to remove destination restrictions on Murban crude sales. With the support of ADNOC, the Murban futures contract referenced by the SPC will be hosted on ICE Futures Abu Dhabi.

Established in ADGM, an International Financial Centre that practices and applies English common law in its entirety to its legal and regulatory regime, IFAD has been granted Recognition by the Financial Services Regulatory Authority as a Recognised Investment Exchange.

Contracts traded at IFAD will, subject to regulatory approval, be cleared at ICE Clear Europe, one of the world’s leading clearing houses, and will clear alongside ICE Brent, ICE WTI, ICE (Platts) Dubai and ICE Low Sulphur Gasoil allowing customers to benefit from associated margin offsets and delivering meaningful capital efficiencies. IFAD and ICE Clear Europe are working to receive regulatory approval from key jurisdictions and, subject to receiving these, will launch in the first half of 2020.

“ICE was founded with a vision to create an open, transparent electronic marketplace for energy trading,” said Jeff Sprecher, Chairman and Chief Executive Officer, Intercontinental Exchange. “With the launch next year of ICE Futures Abu Dhabi, Murban futures will sit alongside the most significant global oil benchmarks, providing the opportunity for the first time for a much larger group of participants to trade and hedge Murban in a regulated, transparent and accessible venue.”

“The recent decision by the SPC and the launch of a new exchange in Abu Dhabi by ICE marks a historic change in the way Murban crude will be priced and traded,” said His Excellency Dr. Sultan Ahmed Al Jaber, UAE Minister of State and ADNOC Group CEO. “For the first time, Murban will be priced on a forward looking, market driven basis based off the ICE Murban future, offering the market greater transparency and certainty. The launch of ICE Futures Abu Dhabi further reinforces Abu Dhabi’s status as a global energy hub, and supports ADNOC’s continued transformation into a more modern and progressive energy company.”

“ADGM is pleased to be the preferred international jurisdiction that supports Intercontinental Exchange and ADNOC in launching the world’s first Murban crude futures contracts,” said His Excellency Ahmed Ali Al Sayegh, Minister Of State (UAE) and the Executive Chairman of Abu Dhabi Global Market. “This development marks momentous progress within the energy industry and adds new vibrancy to the capital markets of the UAE and wider Middle East region. We welcome IFAD as an important international exchange to the ADGM family, which adds to our diverse global community.”

ICE Murban Futures will be a physically delivered contract with delivery at Fujairah in the United Arab Emirates (UAE) on a free on board (FOB) basis. Murban Crude is a light sweet crude produced by ADNOC. ADNOC produces around 3 million barrels of oil per day of which some 1.7 million barrels per day is Murban crude. 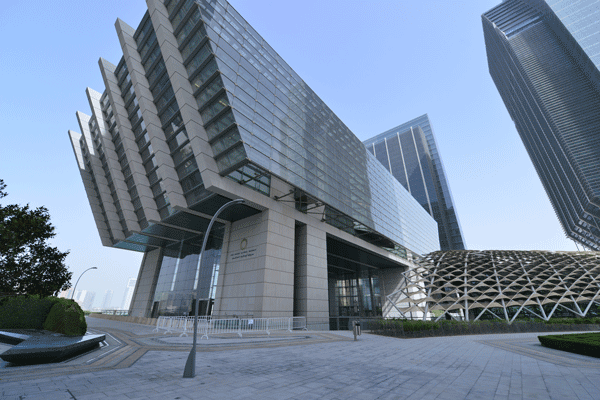 ADGM launches programme to foster Gender Equality in the workplace 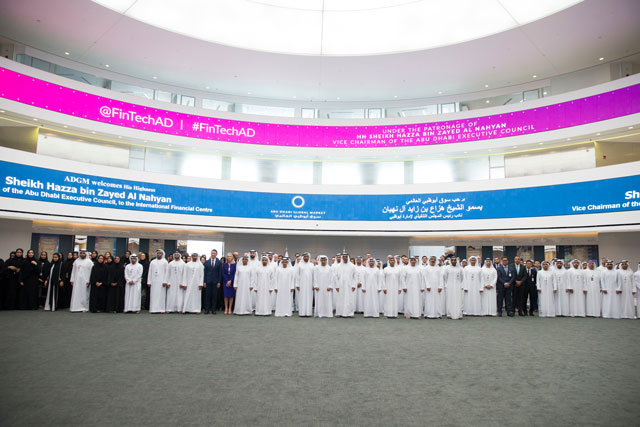 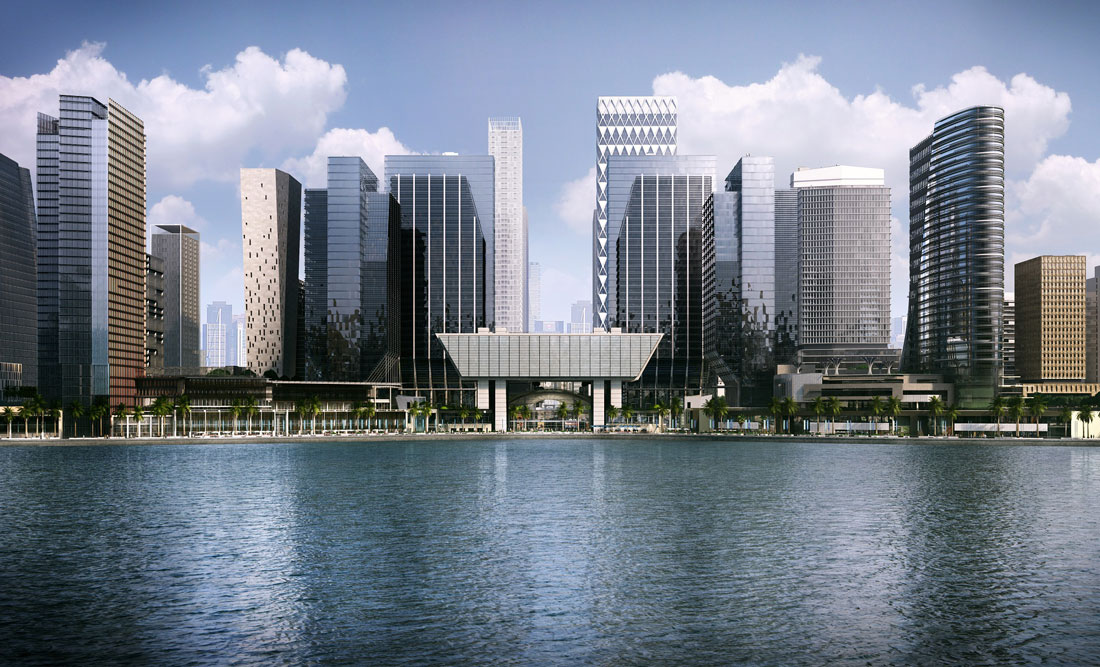