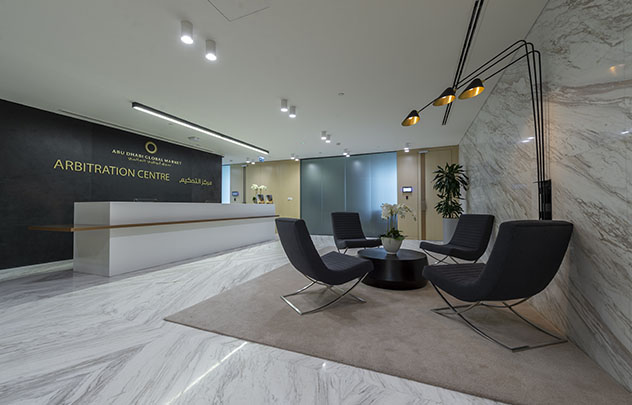 ArbitralWomen and the Abu Dhabi Global Market Arbitration Centre (ADGMAC) are pleased to announce that they have agreed to partner with the shared goal of raising awareness and promoting diversity in international dispute resolution. ArbitralWomen and ADGMAC entered into a Memorandum of Understanding (MoU), signed by Linda Fitz-Alan, Registrar and Chief Executive of ADGM Courts, and Dana MacGrath, President of ArbitralWomen.

Through the agreement, ArbitralWomen and the ADGMAC will collaborate on various endeavours to ensure greater representation of females across the global dispute resolution sector, as well as cooperatively advocate for equal opportunity and increased diversity.

Commenting on the partnership, Dana MacGrath, President of ArbitralWomen, said: “ArbitralWomen is excited to partner with ADGMAC to promote women and diversity in dispute resolution in Abu Dhabi and the MENA region. It is central to our mission to advance diversity in important regions such as the MENA region where ArbitralWomen has historically had less involvement to date. We are very grateful for the opportunity to collaborate with ADGMAC to support women in international dispute resolution.”

Linda Fitz-Alan, Registrar and Chief Executive of ADGM Courts, said: “ADGMAC is delighted to join in partnership with ArbitralWomen. Diversity is a key focus for ADGM, having launched a Gender Equality Initiative in 2019. In arbitration, our first significant step was in the selection of arbitrators to join ADGMAC’s Arbitrators Panel, launched in March 2020, which featured diversity and gender equality as key selection criteria. The MoU with ArbitralWomen serves as a vital step in the right direction. We very much look forward to working with ArbitralWomen, their regional representatives and members to continue to innovate, inspire and create tangible progress on diversity in the dispute resolution landscape.”

ArbitralWomen has a mentorship programme and regularly promotes the achievements and activities of its members in its News Alerts, on its webpage and in its periodic newsletters. Of note is ArbitralWomen’s Diversity Toolkit™, a unique training programme designed to help people identify bias and explore ways to overcome it, which was shortlisted for the Equal Representation in Arbitration (ERA) Pledge Award at the 2020 Global Arbitration Review (GAR) Virtual Awards Ceremony. 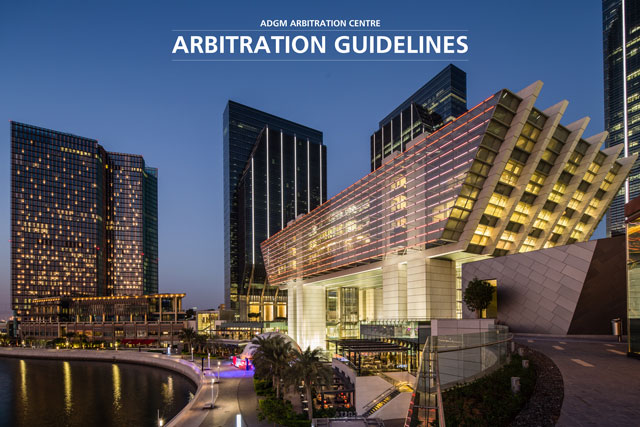 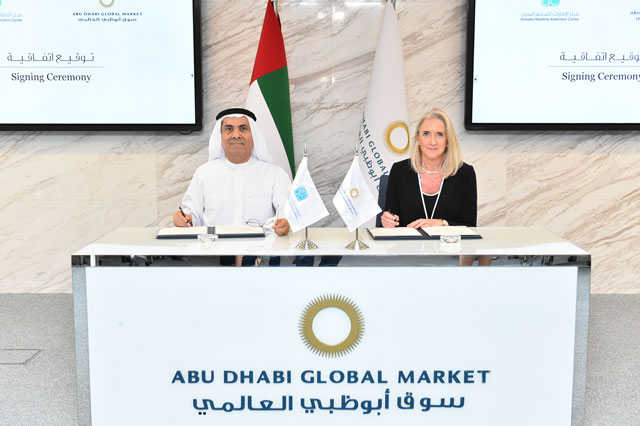 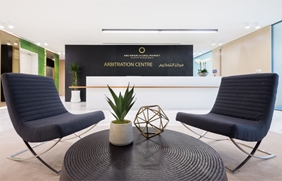