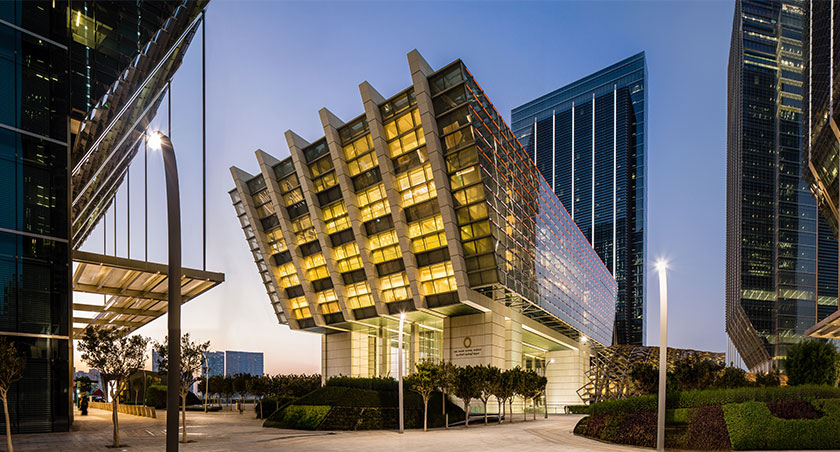 Arbitra, the management service for arbitrators and mediators, and key contacts for those seeking the most appropriate neutral has expanded its physical footprint, with the opening of new facilities within the Abu Dhabi Global Market (ADGM) Arbitration Centre. The move signals the rapid growth of the concierge service for arbitrators, mediators and neutrals, which celebrated its first anniversary in July 2022.

Arbitra has grown to 35 members, many with close links to the United Arab Emirates, with Alec Emmerson, Adrian Cole and Lara Hammoud being resident in the region. The launch of the new Abu Dhabi office builds on the supportive relationship Arbitra has developed with the ADGM Arbitration Centre, particularly with Linda Fitz-Alan, the centre’s CEO. Collaborations are strong following the launch of the ADGM’s Investor-State Mediation Panel which was launched in 2022, and saw Arbitra’s Wolf von Kumberg playing a leading role.

Headed by chief executive Owen Lawrence, Arbitra is quickly becoming the first choice for support in the most complex and challenging disputes. Its conflict-free membership-based structure offers members a full range of practice management, consultancy and administrative services. It has become a destination practice for leading arbitrators, mediators, adjudicators and dispute board members, helping them manage their careers and grow their practices.

Critical to its success has been the demand from leading international law firms looking to find the best neutrals for their disputes. The recent pace of growth of global practices in the UAE means that Arbitra will be perfectly placed to support their regional needs.

Owen Lawrence, Arbitra’s chief executive, said, "I am delighted to announce our collaboration with the ADGM Arbitration Centre. The launch of our office in the UAE gives our members access to world-class facilities, situated within an up-and-coming disputes hub. It provides a local service to many law firms we work with regularly. Our first anniversary set the seal on a year in which we demonstrated strategic growth thanks to member recruitment in key jurisdictions, including the UAE, acting, as it does, as a gateway to Africa, the Middle East, and Asia, as well as having strong links to the UK and the USA, where our two other offices are located.”

Linda Fitz-Alan, the Registrar and CEO of the ADGM Courts said, “We are delighted that Arbitra’s members will be in Abu Dhabi to share their insights and experiences with our growing arbitral community. In line with our overall strategy as an international financial centre, ADGM is continuously striving to strengthen its position as a hub for dispute resolution in the heart of the capital city. Arbitra’s presence is another milestone in our endeavours and stands as a testament to the ways in which we are engaging collaboratively in the dispute resolution industry. It is a reflection of our contributions to the development of this field along with its increasing reputation in the region.”

Lawrence further added, “We have taken part in many events locally, including RESOLVE 2022, Abu Dhabi’s first international dispute resolution forum, the ADGM Energy Transition Forum, the ICSID conference in Abu Dhabi, Dubai Arbitration Week, and those supported by the UK Ministry of Justice, as well as commercial conferences.”

"Arbitra’s attractions are clear to the market, as we maintain a waiting list of arbitrators keen to join the service. The opening of sophisticated new facilities in Abu Dhabi, alongside our existing offices at London’s International Dispute Resolution Centre, and in Washington, DC, close to the International Centre for Dispute Settlement, confirms this,” concludes Lawrence.