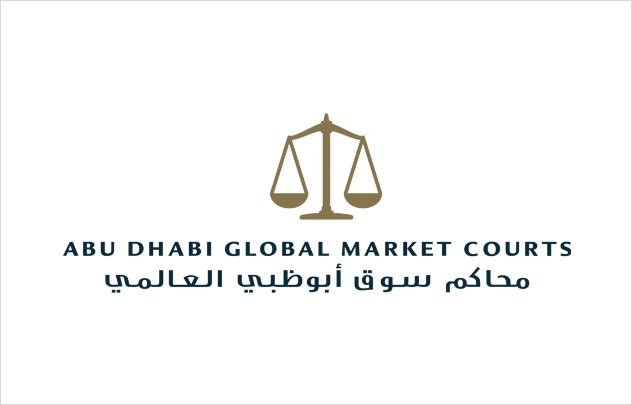 These significant developments for the ADGM Courts added another important milestone for ADGM, namely, the establishment of a judiciary and system of law that is founded upon long standing, recognised and accepted principles of law at the heart of which is the impartiality, independence and integrity of the Judges of the ADGM Courts. With the establishment of this system of law and the appointment of the Judges, the global business community can be assured that ADGM is committed to providing clear, transparent and robust regulations and rules of the standard of an international financial centre.

In early 2016, the ADGM Courts will be issuing court procedure rules and practice directions. These will detail the Courts’ practices and procedures, including streamlined and simplified procedures, particularly for parties involved in claims before the Small Claims Division and the Employment Division. Further developments and activities will be announced on the ADGM Courts’ website in the coming months.

The ADGM Courts wish to acknowledge and express their sincere thanks and appreciation to the law firms and individuals who responded to the ADGM Courts Regulations and Rules Consultation Papers issued in October. The responses were invaluable and of immense assistance in finalising the legislative framework for the ADGM Courts.

The ADGM Courts Regulations and Rules are now available on the ADGM website, please click here for more details.