11 September, Abu Dhabi, UAE: Abu Dhabi Global Market (ADGM), the International Financial Centre in Abu Dhabi, is pleased to host the ranking of the Global Financial Centres Index 22 (GFCI) by the Z/Yen Group on Al Maryah Island at Abu Dhabi. The twenty second edition of the GFCI revealed that Abu Dhabi is ranked within the top 25 cities in the world, in terms of its competitiveness as a financial centre. It also revealed that Abu Dhabi moved up three rankings from the previous edition of GFCI 21, to the current 25th position with a Rating of 682. 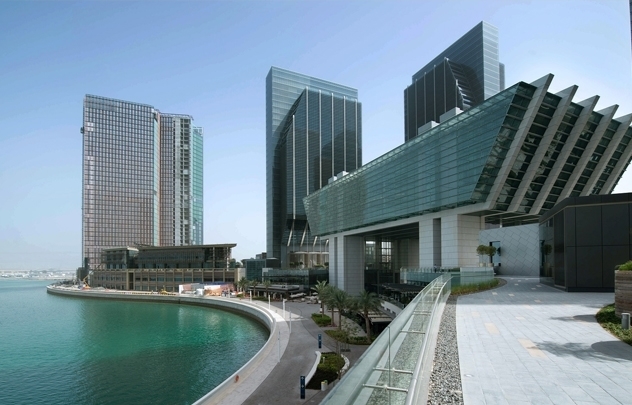 The GFCI 22 report is the result of a rigorous process from the GFCI, which measures 29,000 financial centre assessments, together with over 100 indices from organisations such as the World Bank, the Organisation for Economic Co-operation and Development (OECD).

Whilst mature cities such as London, New York, Hong Kong, Japan and Singapore maintain their leads, the recent index highlighted how emerging economies have gained considerable strides in the global rankings index as financial hubs.

As the capital of the United Arab Emirates (UAE), Abu Dhabi has achieved a substantial increase in its economic and political influence, both on a regional and a global level in recent years.  As part of the capital’s Economic Vision, new initiatives introduced by the Abu Dhabi Government to foster growth industries and a sustainable, knowledge-based economy are being bolstered by private sector activities and investment.  Such examples include the successful merger of the National Bank of Abu Dhabi (NBAD) and First Gulf Bank (FGB), renamed as First Abu Dhabi Bank, creating one of the region’s largest banks with total assets in excess of $180 billion.

H.E Ahmed Ali Al Sayegh, Chairman of Abu Dhabi Global Market commented: “We are excited that Abu Dhabi is ranked among the top 25 cities this year. This serves as an endorsement of Abu Dhabi’s initiatives and efforts to enhance its strengths as a financial centre. It also spurs us to continue raising the bar and improving the sectors to better serve the needs of our stakeholders.”

He continued: “Now in our second year of operations as an IFC, ADGM is honoured to play a part in sustaining our nation and transforming the financial landscape in the region by enabling local, regional, and international stakeholders to anchor key business and financial activities in Abu Dhabi. We continue to be committed and look forward to a long and prosperous future as Abu Dhabi continues to uphold itself as an instrumental and leading financial centre regionally and internationally.”