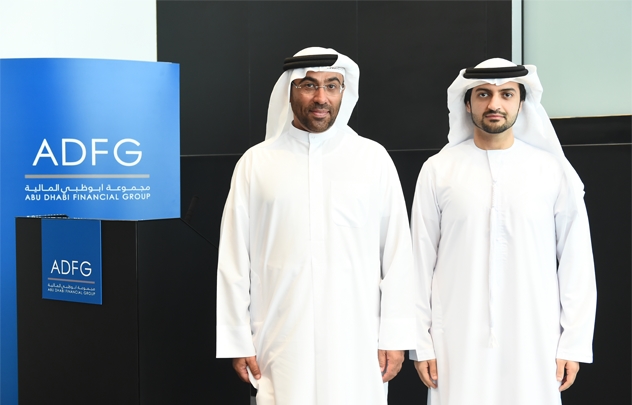 Mr Richard Teng, Chief Executive of FSRA of ADGM said: “The MOU with the DFSA underscores FSRA’s commitment to foster greater investor protection and support the development and innovation of regulations and supervision in the UAE and wider region. ADGM will continue to work closely with our fellow GCC counterparts and global like-minded regulators to foster high regulatory standards, advance financial development and safeguard financial market integrity in our jurisdictions. As a member of the IOSCO, the FSRA will play its part to cooperate and maintain fair, efficient and responsible markets in Abu Dhabi and beyond.”

Mr Ian Johnston, Chief Executive of the DFSA said: “The DFSA is pleased to engage with its counterparts in the GCC and especially with a fellow regulator in the United Arab Emirates. As regulators of financial centres, founded on Common Law principles, we embrace best practice and apply regulation which meets the requirements of the international standard-setters: the Basel Committee on Banking Supervision; the International Organisation of Securities Commissions; the International Association of Insurance Supervisors; and the Financial Action Task Force. Signing this MoU demonstrates a mutual willingness to co-operate and share information to those standards.”

“The importance of effective co-ordination and co-operation between regulators cannot be overstated and to that end the DFSA has concluded some 97 MoUs with its counterparts since our establishment in 2004. This agreement also builds on the agreements already signed with other UAE regulators, including; the Central Bank, the Securities and Commodities Authority and the Insurance Authority.”, Mr Johnston added.