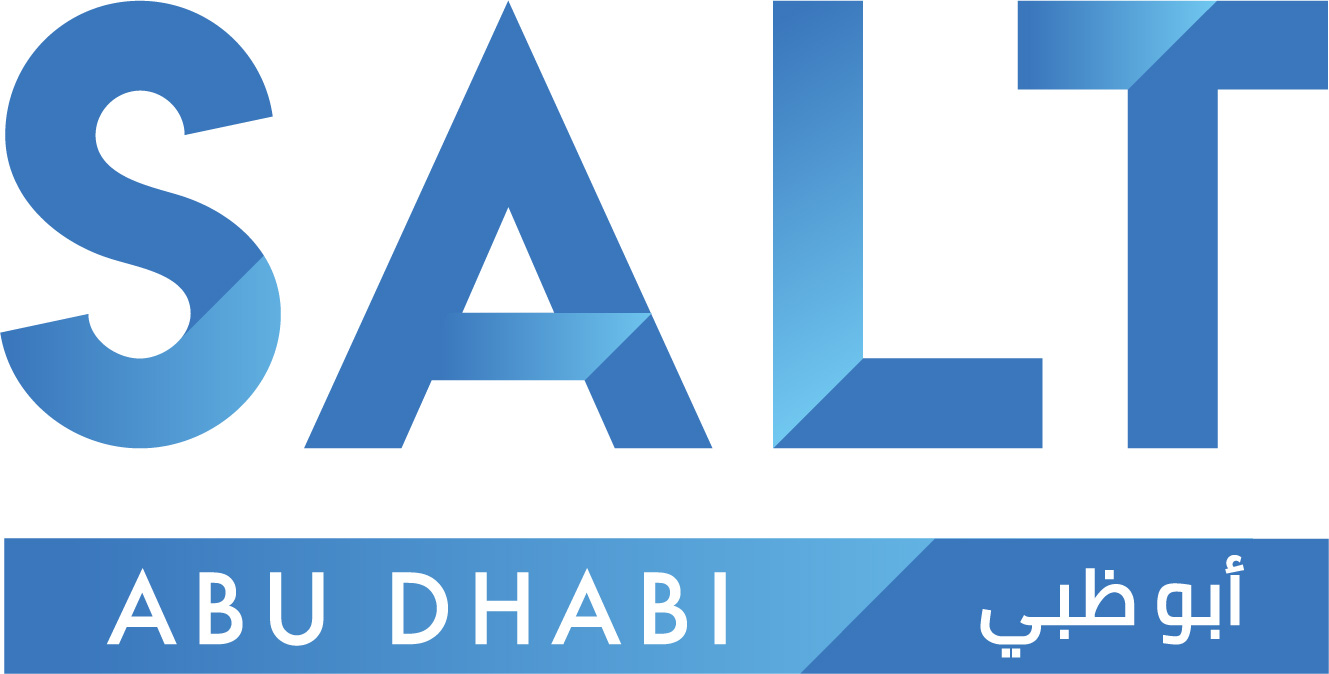 During its 10th anniversary flagship conference in Las Vegas, SALT has announced that in partnership with Abu Dhabi Global Market it will be bringing its global thought leadership conference to Abu Dhabi.

SALT Abu Dhabi will be a three day event and will be held from 9-11 December at the landmark Emirates Palace. SALT Abu Dhabi will be the inaugural SALT event in the MENA, with its presence reinforcing the undeniable economic importance and investment opportunities in the region. SALT Abu Dhabi, like SALT Las Vegas, is an invitation-only event and will gather leading voices in global business together for three days of networking and collaboration on the world’s most important growth opportunities.

Let us keep you updated on what's happening in and around ADGM.

Privacy notice: we will not disclose your name, e-mail address or contact number to any third parties, and we will only use your personal details for the purpose of dealing with your enquiry. For more information on how we handle your personal data, please refer to our Privacy Policy

Thanks you for getting in touch! 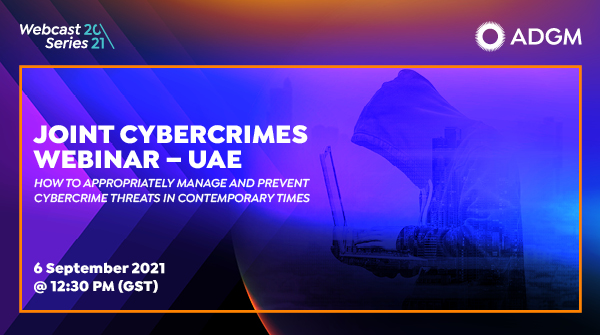