The Right Honourable Sir Peter Blanchard KNZM served as a Judge in the senior courts of New Zealand for 20 years, spending over 16 of those years as an appellate Judge. He was appointed a member of the Judicial Committee of the Privy Council and became an original member of the Supreme Court of New Zealand when it replaced the Privy Council as New Zealand’s highest court in 2004, receiving a Knighthood in 2009. Sir Peter gained LL.M degrees from the University of Auckland in 1968 and from Harvard University in 1969. At Harvard, he held both Fulbright and Frank Knox fellowships. 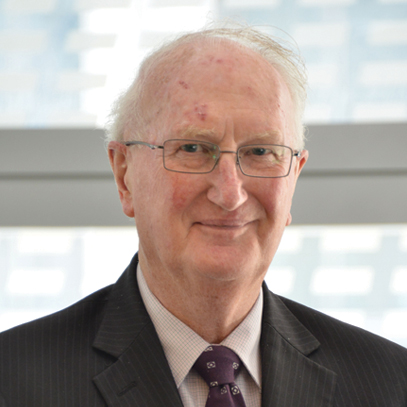