Learn about ADGM support measures for registered businesses to counter the impacts of COVID-19
X
?

The Honourable Sir Andrew Smith was appointed to the Queen's Bench Division of the High Court of England and Wales in July 2000. Shortly after his appointment, he was nominated by the Lord Chancellor to sit in the Admiralty Court and in the Commercial Court. Between 2003 and 2006 he was Presiding Judge of the North Eastern Circuit, with responsibilities for all the courts in the Yorkshire, Humberside and the Tyne and Wear areas of England. His skills and experience as a commercial judge were recognised when in 2008 he was appointed to be the Judge in Charge of the Commercial Court for an extended period, in order that he should supervise reforms to the Court’s new procedures that were introduced following the Report on Procedures for Long Trials. 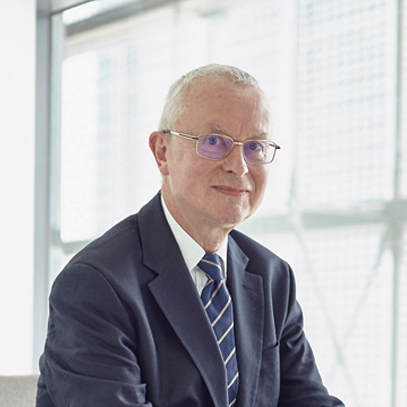