The Honourable Kenneth Madison Hayne AC served as a Justice of the High Court of Australia from 1997 to 2015. Prior to joining the High Court, he was one of the founding members and appointees of the Court of Appeal of the Supreme Court of Victoria, which was established in 1995. He was appointed a Companion in the Order of Australia in 2002. He holds the degrees of Bachelor of Arts and Bachelor of Laws with honours from the University of Melbourne. Following selection as the Rhodes Scholar for Victoria in 1969, he received a Bachelor of Civil Law at Oxford University (Honours). He is an Honorary Fellow of Exeter College, Oxford and an Honorary Professorial Fellow of the University of Melbourne. 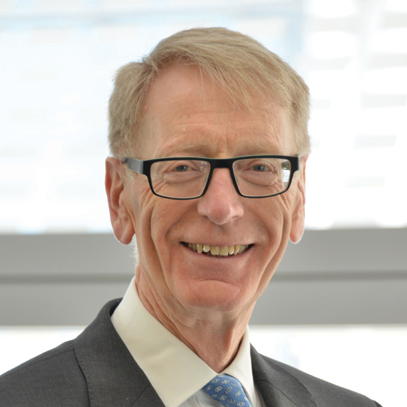