The Honourable Lord McGhie was appointed to the joint posts of Chairman of the Scottish Land Court and President of the Land Tribunal for Scotland in 1996, where he remained until his retirement in 2012. Since 2012, he has been sitting as a part-time judge in the Inner House of the Court of Session - the Scottish Civil Appeal Court. Lord McGhie has always had an interest in the techniques of litigation. In recent times, he has run advocacy training courses for solicitors and acted as an assessor for the Law Society of Scotland in relation to solicitor advocates. He has also been an instructor or facilitator on judicial training courses. In the Land Court, he took a lead in modernising the court, completely re-writing the rules of court, and providing a guide to the rules and a glossary of terminology designed to assist self-represented litigants. 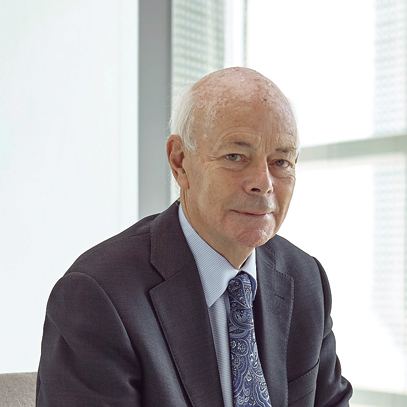