The Right Honourable Dame Elizabeth Gloster joined ADGM Courts as one of its judges in October 2018. Having held a number of prestigious positions in the UK for over two decades, Dame Elizabeth brings with her a wealth of experience and a deep understanding of English Common Law.

Dame Elizabeth held the role of a commercial and Chancery QC at One Essex Court from 1991 to 2004. She was the first woman in the UK to be appointed as a Commercial Court Judge, before she was a High Court Judge (Queen’s Bench Division) in 2004. Dame Elizabeth joined the Court of Appeal in 2013 and became Vice-President of the Civil Division of that Court from 2016 to 2018. Prior to joining ADGM Courts, Dame Elizabeth was with the Chambers of Lord Grabiner QC, at One Essex Court, Temple, practising as an International Commercial Arbitrator. Dame Elizabeth was the Treasurer of the Honourable Society of the Inner Temple for the year 2018. 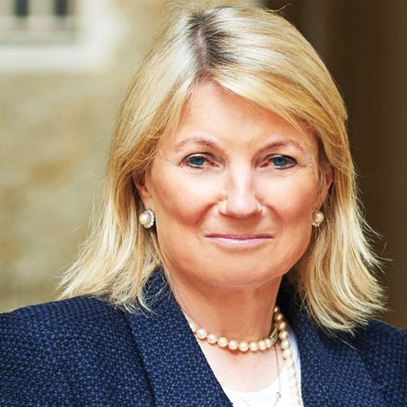