The Right Honourable Lord David Hope of Craighead was appointed Chief Justice of Abu Dhabi Global Market Courts on October 2015. One of the most respected UK judges with over 50 years of legal, judicial and parliamentary experience, he will be responsible for presiding over ADGM’s legal framework through ADGM Courts of the First Instance and of Appeal.

Lord David Hope of Craighead was a member of the UK's highest courts for 24 years, and is currently the Convener of the Cross Bench Peers in the House of Lords of the UK Parliament. In recognition of his contribution to public office and as a chivalric honour, Lord Hope was appointed a Knight of the Order of The Thistle by Queen Elizabeth II in 2009. 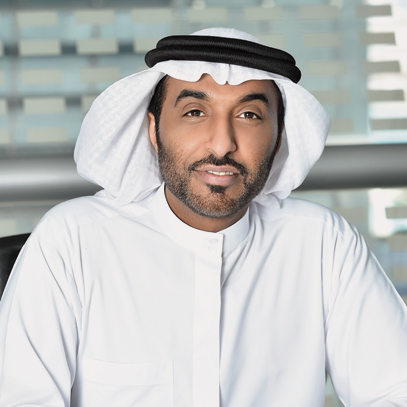