ADGM’s Registration Authority Bans Babar Abbas from Being a Director for 15 Years
Imposes Fines of USD 155,000 against Elia Investments Limited and Babar Abbas 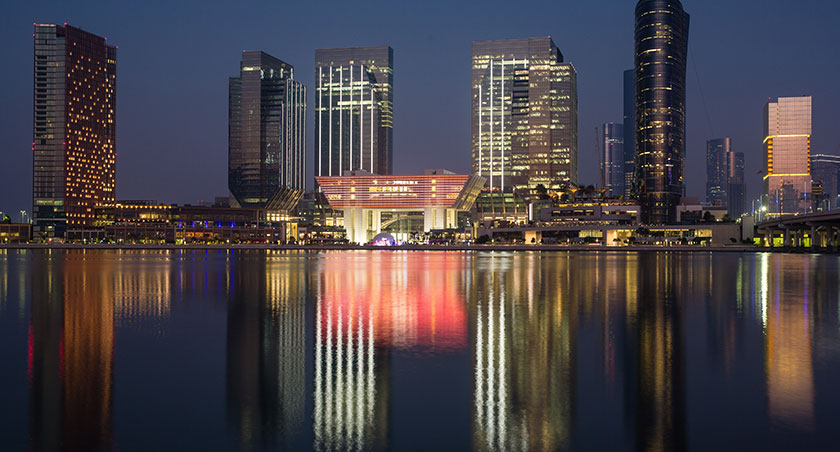 Mr. Abbas was found to have engaged in two instances of fraudulent trading contrary to the Companies Regulations 2020 (CR 2020) as well as making a false statement to the RA related to Elia. As a result, the RA has imposed a fine of USD 100,000 on Mr. Abbas for his fraudulent trading and USD 25,000 for making a false statement to the RA. In addition, the RA has also taken the decision to disqualify Mr. Abbas from being a director of any ADGM company for a period of 15 years which is the maximum period allowed.

The proceedings found that Mr. Abbas used Elia as a vehicle for fraudulent trading resulting in significant losses to the victims. He solicited and obtained payments from victims in the form of “deposits” required by Elia for proposed financing arrangements. Elia failed to provide the financing that it promised while Mr. Abbas misappropriated most of the said “deposits”.

Elia had a limited ADGM licence, that allowed it to conduct the activities of a special purpose vehicle (SPV) only and has now expired. Elia was found to have exceeded the scope of its licence contrary to Commercial Licensing Regulations 2015 in two instances and was fined the maximum of USD 30,000.

The Final Decision of the RA describing Elia’s contraventions can be found here.

“The large fines and lengthy disqualification order imposed on Mr. Abbas for his fraudulent conduct sends a strong message that individuals who contravene ADGM’s commercial law will be held accountable for their misconduct,” said Dhaher bin Dhaher, CEO of ADGM RA. “To preserve the reputation of ADGM, we will relentlessly pursue significant penalties for individuals like Mr. Abbas and companies like Elia who commit serious violations of ADGM legislation.”

As demonstrated in this matter, the RA is highly concerned about companies that:

Members of the public and potential investors are encouraged to search ADGM’s online public Register of Companies by visiting www.registration.adgm.com and also further enquire into the scope of its ADGM commercial licence. ADGM registered and deregistered entities including incorporated companies and branches of foreign companies can be viewed using the “Company Search” function on the page.

The RA thanks the Financial Services Regulatory Authority (FSRA) of the ADGM for its close cooperation in relation to this matter.