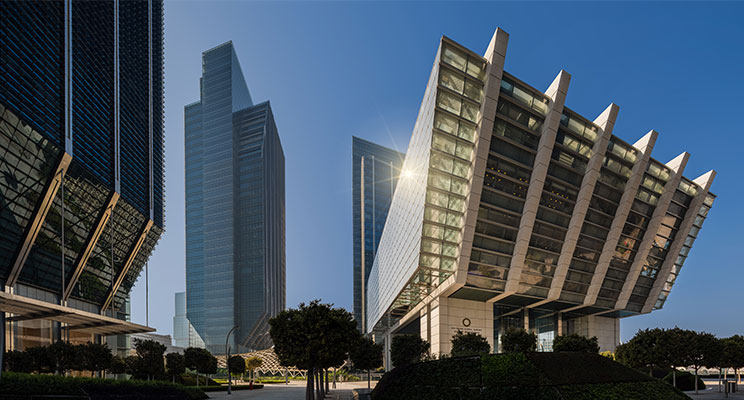 An FSRA investigation found that Elia had:

Elia was at no time licensed or authorised by the FSRA to carry on any form of regulated activity in ADGM.

The investigation found that Elia had conducted unauthorised regulated activities by entering into credit agreements with at least four victims. Elia did not provide the credit it purported to offer under each agreement and, in fact, did not have the capacity to provide the credit it purported offer. Instead, Elia solicited and obtained upfront payments from its victims under these arrangements, and then failed to return the majority of this money, causing financial harm to its victims.

The FSRA’s investigation also found that Mr. Abbas directed Elia’s conduct and used the money Elia had obtained, and not returned, for his own personal benefit.

Further, Mr. Abbas was found to have provided false and misleading information to the FSRA during the FSRA’s investigation.

Accordingly, the FSRA has also imposed a financial penalty of USD 2,381,798 on Mr. Abbas, which includes a disgorgement amount of USD 1,881,798.00 and a fine of USD 500,000.00. In addition, the FSRA has concluded that Mr. Abbas is not a fit and proper person to be involved in the industry and prohibited him indefinitely from performing functions in the ADGM.

Emmanuel Givanakis, Chief Executive Officer of the FSRA said: “The FSRA will take the necessary and appropriate action against entities and individuals that are in breach of our regulations and rules, including those that engage in unlicensed activities in ADGM or who falsely purport to be licensed, and seek to mislead the public in this way.

The conduct in this matter was particularly serious, in that the entity and individual engaged in unauthorised activities to obtain upfront payments of money from their victims, the majority of which they then failed to return. In addition, Mr. Abbas was found to have provided false information to the FSRA when being interviewed during the course of the investigation. These are serious acts of misconduct and warrant the severe penalties imposed in this matter, as well as the prohibition imposed on Mr Abbas to perform functions in ADGM.”

The FSRA acknowledges and thanks the Regulatory Authority (RA) of the ADGM for its close cooperation in relation to this matter.

The final Notices issued to each of Elia and Mr. Babar Abbas can be found here: FSRA Regulatory Actions.