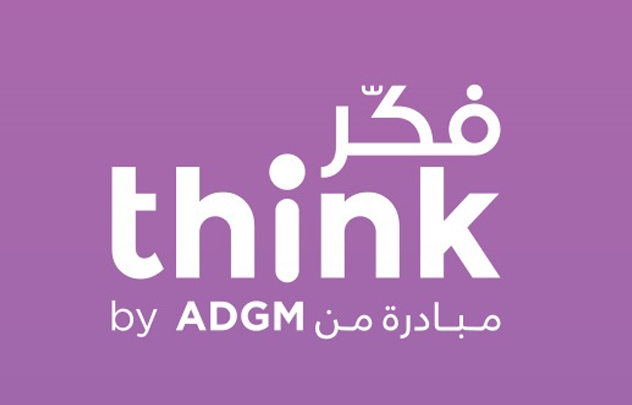 In honour of Emirati Women's Day on 28 August, Abu Dhabi Global Market (ADGM), the International Financial Centre in Abu Dhabi, held a special celebration in recognition and appreciation of all women and particularly those who have launched careers in law and in the corporate and financial sectors of Abu Dhabi and the whole of UAE. ADGM's focus for this year’s Emirati Women's Day is "Women in the Law".
Abu Dhabi's international repute and economic success have been reinforced by its world-class legal practice and robust judicial framework. Over the years in the UAE, there has been an ever-increasing number of Emirati female law students and outstanding legal professionals.

Mr Dhaher Bin Dhaher Al Mheiri, Chief Executive Officer of the Registration Authority, said, "Human capital is a vital determinant of the economic and social advancement of every financial market and economy. We admire and appreciate the contributions of the nation’s women workforce and their role in the development & advancement of the country. As an IFC, we will continue to advocate an open and balanced workforce of committed, passionate and skilled individuals will ensure the continuing growth and success of Abu Dhabi’s financial eco-system."

Mrs Linda Fitz-Alan, Registrar and Chief Executive, ADGM Courts, added: "It has been such an inspiration to work with so many outstanding Emirati women lawyers and to meet the future generation of the UAE's extraordinary and accomplished women professionals. ADGM Courts remains dedicated to nurturing and preparing the future leaders of the judicial, legal and financial sectors of Abu Dhabi and the greater UAE."

ADGM has invited all the entities on Al Maryah Island, the law students in Abu Dhabi and the UAE and the legal community to join ADGM in celebrating this special occasion at ADGM Square.

Mrs Lubna Qassim, Group Chief General Counsel, Emirates NBD shared: "I walked a path which was less travelled by, the fear of the unknown did not limit me in any way. Courageously and resiliently I led with excellence with the intention to make it easier for other women to follow this path. I am proud to see how many were inspired to follow the same path. I have given the best and most part of my life to the legal profession in different roles. It gives me great pride that I have spent the last 20 years in changing perceptions of "women in the law" but also perception of women in the Middle East with the ultimate goal to improve the human race".

Mrs Fatima Al Qubaisi, 1st Emirati Woman at Harvard Law School and Senior Associate, Abu Dhabi Investment Authority, said: "I studied law not simply to become a lawyer but to defend women's rights. I have realised that the law and culture of the nation are intertwined. One cannot surpass the other, and they move at a similar pace. A society's true potential can only be unlocked when all of its members are given the freedom to strive."

Mona AL Sayegh, Legal Adviser at Emirates said: "Always remember you represent the UAE, both in what you do and how you do it."

Shaima Al Barguthi, Junior Associate/ Baker & McKenzie Habib Al Mulla shared: "There are limitations all around, but sometimes the greatest limitation you face is the one you create."

Alia Al Mulla- Jr Associate, Dispute Resolution / Baker & McKenzie Habib Al Mulla shared: "Emirati Women Day instils hope in all women living in the UAE, it reminds them to grasp firmly on their goals and work their very best to achieve it."