ADGM Courts' regulations and supporting rules enshrine ADGM's legal framework of the direct application of English common law. At their heart is the following: 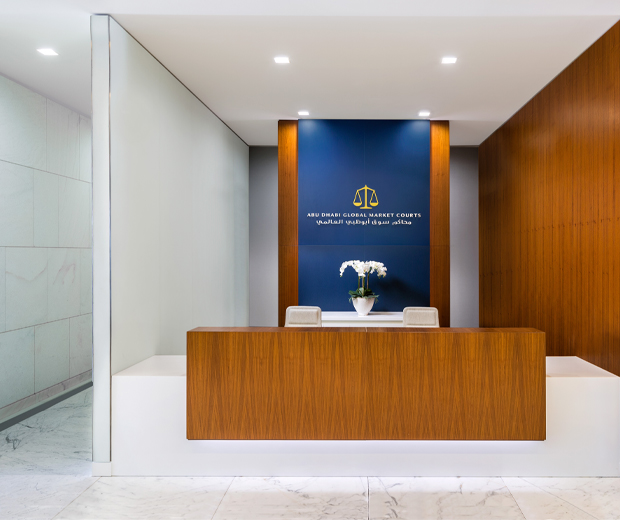 The direct application of English Common Law makes ADGM the first jurisdiction in the Middle East to adopt a similar approach to that of Singapore and Hong Kong.

ADGM's Board of Directors decided that ADGM Courts and its judiciary would be broadly modelled on the English judicial system as this approach would result in a coherent, recognised and accepted legal framework and judicial system. The foundation of the civil and commercial law in ADGM is provided by the Application of English Law Regulations 2015. Those Regulations make English Common Law (including the rules and principles of equity) directly applicable in ADGM. In addition, a wide-ranging set of well-established English statutes on civil matters are also made applicable in ADGM. 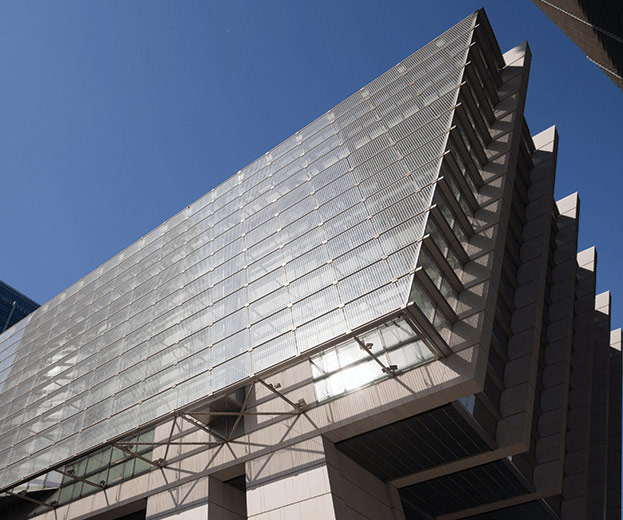